Experience counts for everything 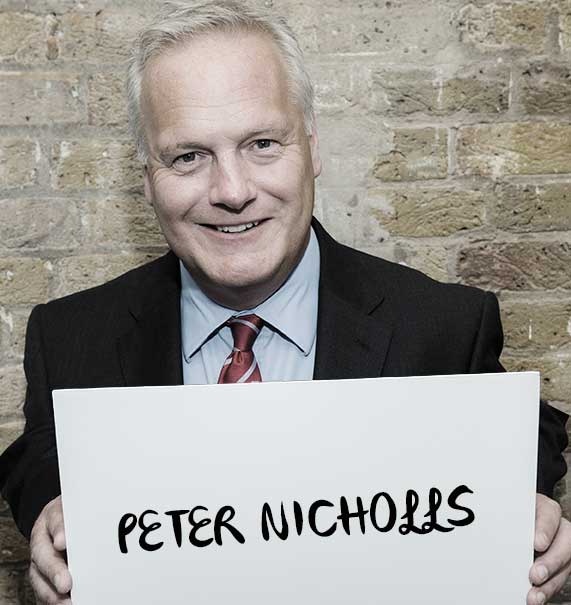 Peter spent 10 years working in corporate estate agency in the Home Counties, before starting Royston in Hammersmith, London in 1992. In 2007, he sold his business to Douglas and Gordon, and subsequently acquired a controlling stake in Jacksons in Henley on Thames, merging the existing business with local rental specialists Valley Estates in 2009. Having enjoyed a fruitful few years managing the newly combined business, Peter sold Jacksons to the Romans Group in Spring 2014 and started ideology consulting in October 2015. 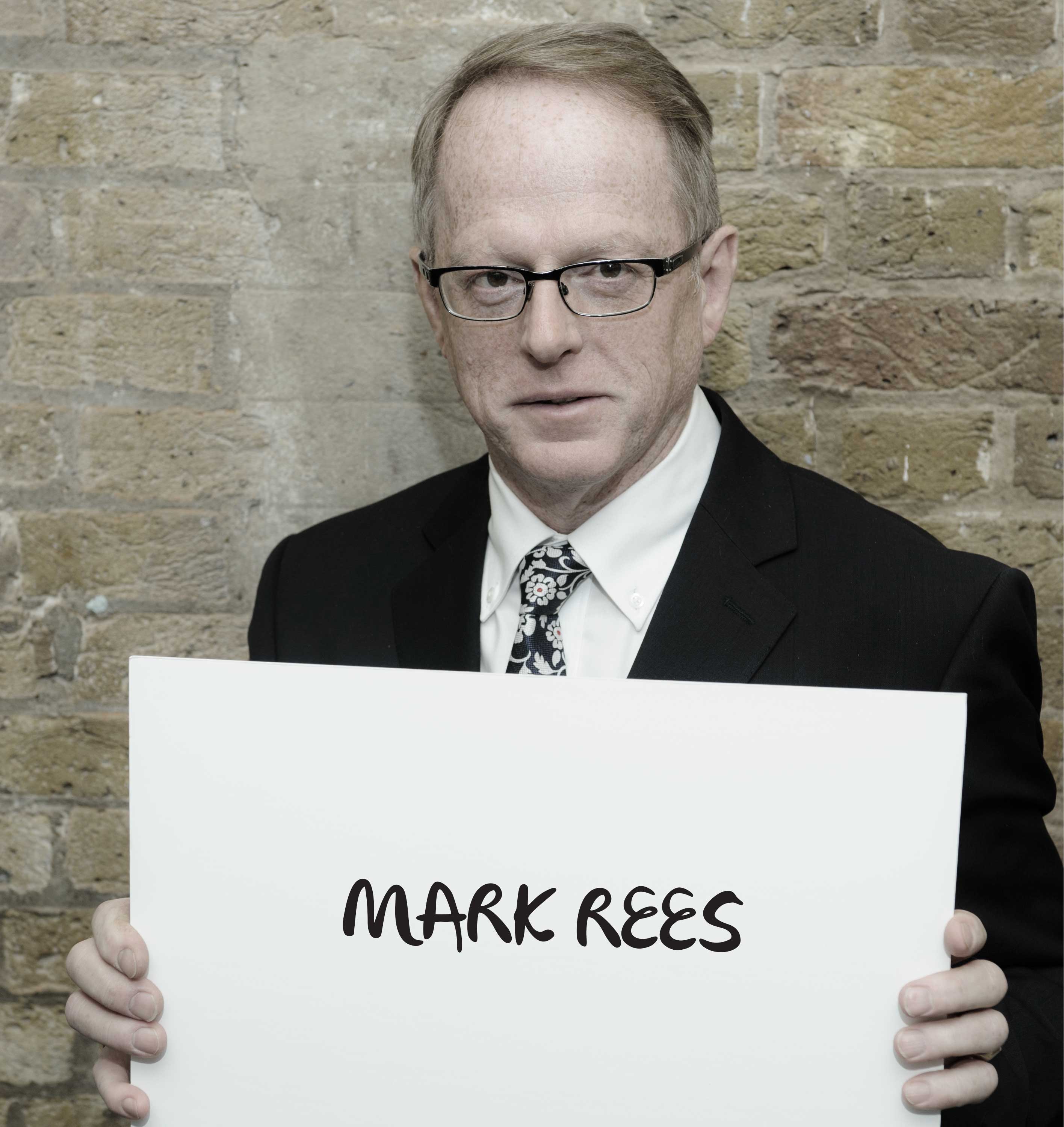 Mark started his career with Taylors in Milton Keynes in 1979 and quickly rose through the ranks to become a Board Director at the age of 24. When Taylors became part of the Hambro Countrywide Group Mark took on a Regional Director role covering much of Hertfordshire, Bedfordshire and Buckinghamshire with particular responsibility for expansion through cold start launches. In 2000 Mark progressed to the position of Managing Director operating a multi-brand network of 23 branches covering Northamptonshire, Coventry, Birmingham and the surrounding districts. In a very short period of time he developed his branch network in to one of the top performing within the Countrywide Group. 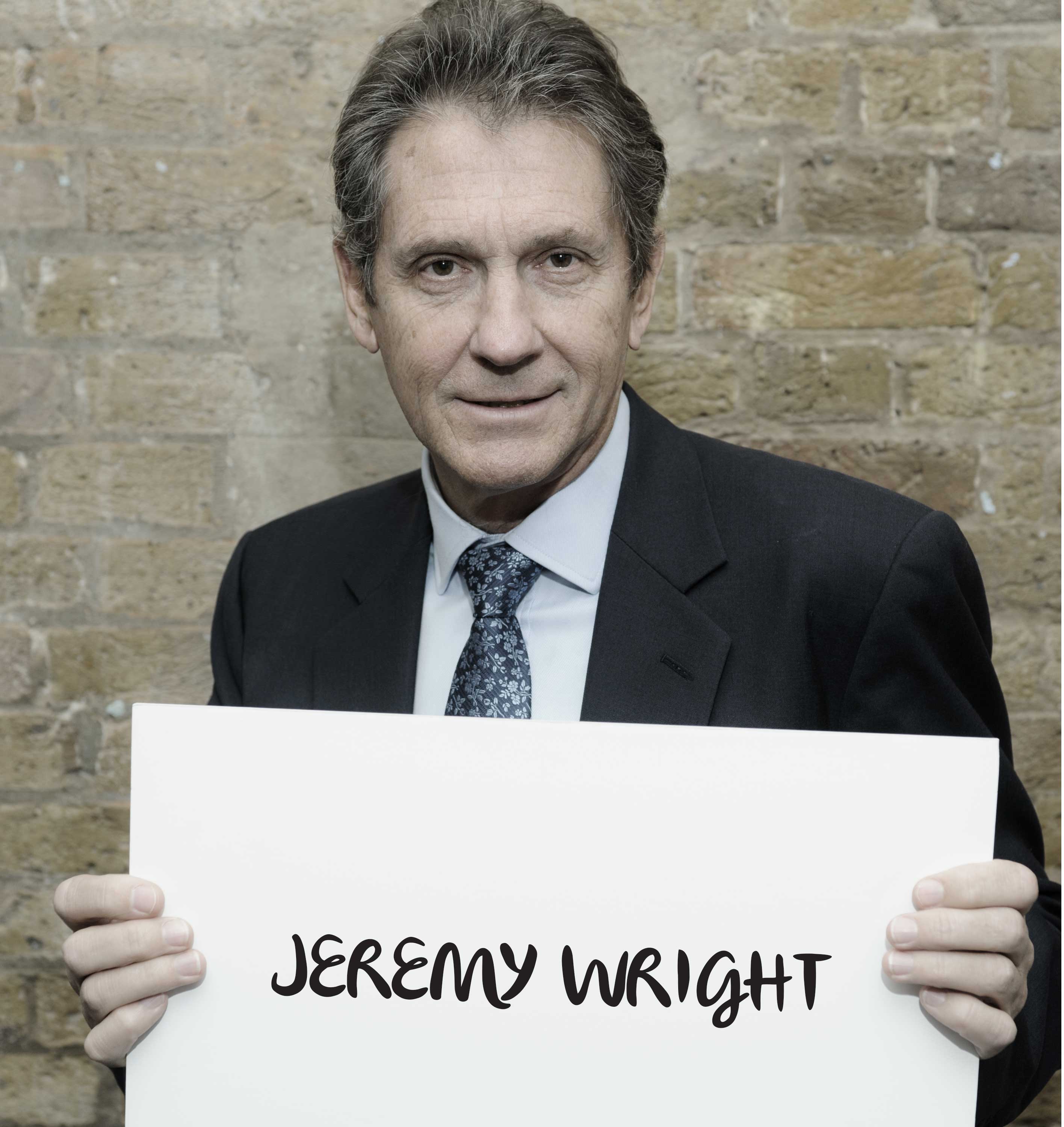 Jane Gardner has been in the property industry since the 80s and has worked within independent, franchised and corporate estate agencies. She owned an award winning lettings agency “Sewell & Gardner” from 2002, selling to Countrywide at the end of 2014. Jane now uses her expertise to help estate agents with their growth or exit strategies.  Jane is on the NFoPP exam board for the lettings technical awards and was the first in the UK to pass the Level 4 Certificate in Residential Lettings & Property Management. She is a member of The Property Academy Mastermind Group for Lettings & Property Management and was keynote speaker at the Lettings Live conference in 2015. 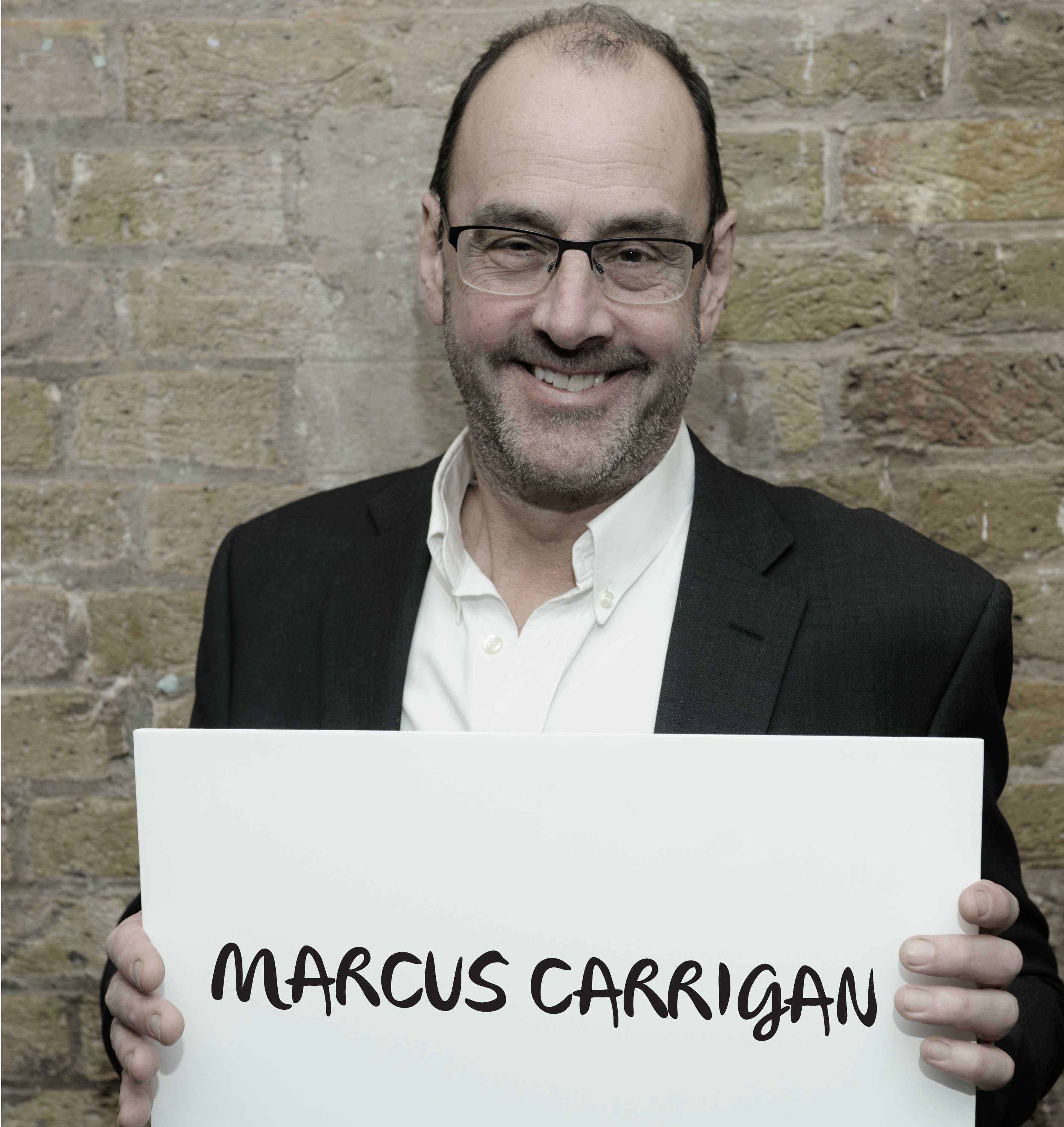 Marcus has had various roles in Advertising and Design, designing for packaging, print and press. He has undertaken projects for J&B Whisky, Crest Nicholson, Taylor Woodrow, WEA Records and publishers such as Hachette Filipachi, Private Eye and BBC Publishing to name just a few. He has been instrumental in re-branding a number of Estate Agencies, including Jacksons, Boileaus and Kerr & Co in Shepherd’s Bush. When not coming up with great ideas, he enjoys many sports and plays guitar for a gigging covers band. 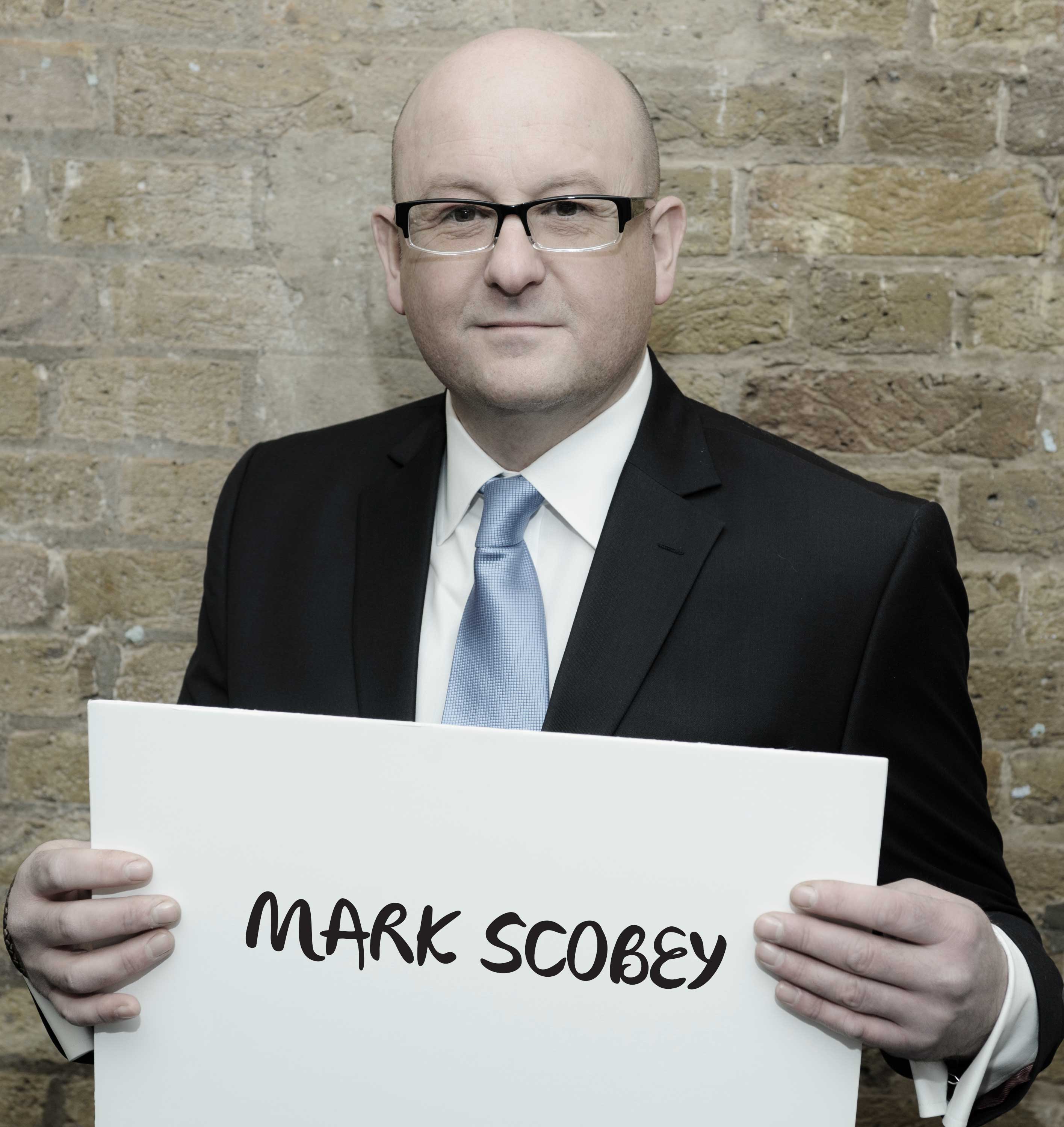 Mark joined Parkers in 1987 and went on to manage six different branches before becoming an area manager in Bristol. In 1997, he took the brave move to step out of estate agency and moved into in the fast-paced and rapidly growing world of IT, looking after key clients such as Mars, Canada Life, PPP Healthcare and Legal & General. In 2012, Mark was able to combine his passion for technology and property when he joined Jupix managing and developing their MoveIT proposition. Since 2016, Mark has been an active and vocal proptech advocate, investing in, advising on and developing new software opportunities.
Hazel and I found Peter’s advice and help very useful indeed. His guidance was a great help, especially as he had experienced it all himself. We felt happy with his advice at a most difficult time. He always acted with our best interests at heart. We would definitely recommend him to others.
Gordon & Hazel Lamb

New to self-employment, I engaged Peter to assist me in launching my new estate agency in Sunninghill. His knowledge, commitment, and experience were invaluable throughout those early trading months as we battled to gain market presence. I gained a lot of sound practical advice in many different areas throughout our time together, which in turn has given me more confidence going forward.
Basil Samaan