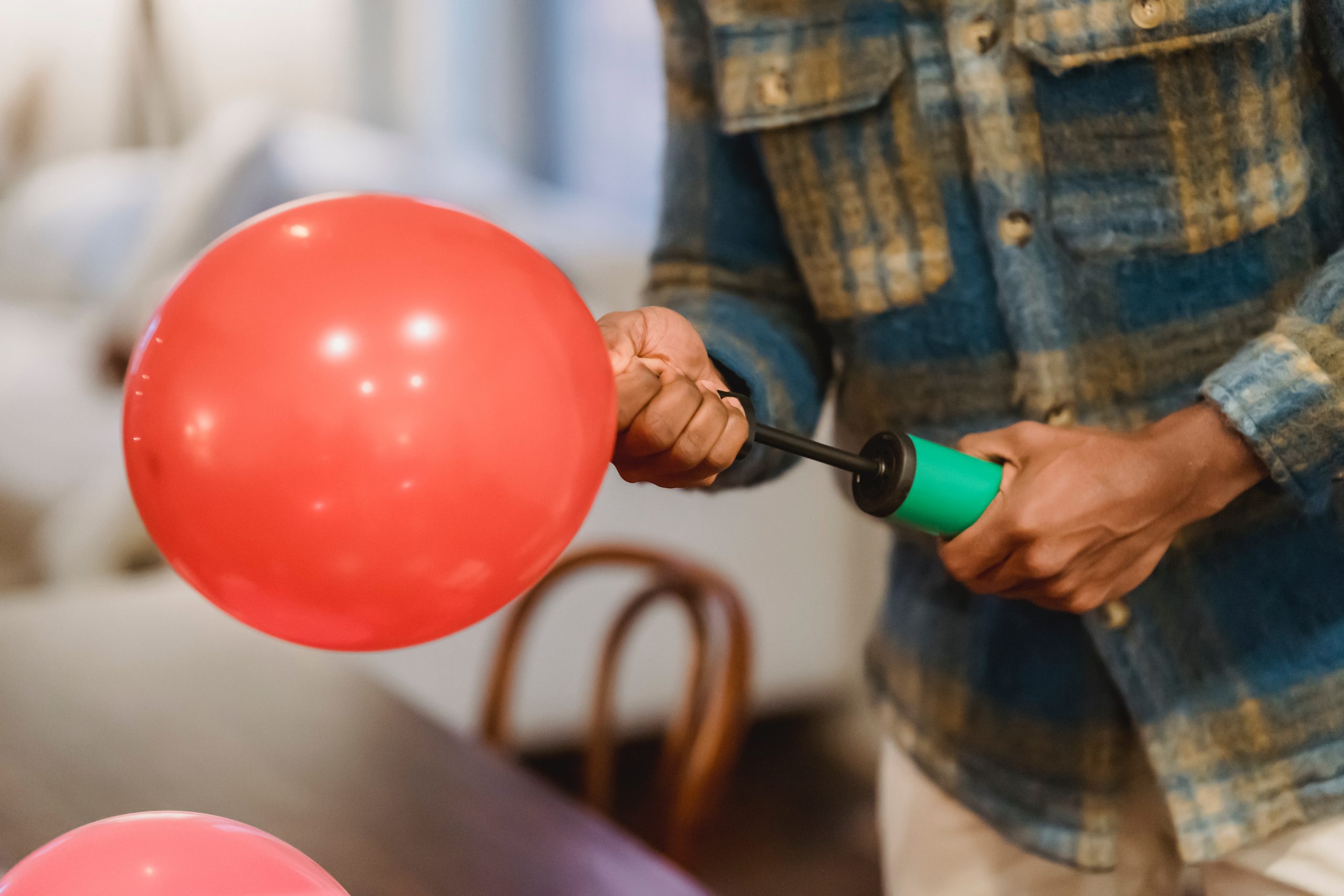 Over in the US, President Biden’s democratic led administration launched an unprecedented $1.9 trillion stimulus package earlier this year, gifting every American citizen (in theory at least) around $1400. Also, as part of the same financial recovery package $25 billion went to restaurants & bars, $15 billion to airlines, $8 to US airports,$30 to transit, $1.5 billion to Amtrak (US train service), and $3 billion to aerospace manufacturing.

Our own government, through the furlough scheme, bounce back loans, and the self employed grant scheme has also in a more moderate way sought to act in a similar fashion in order to prop up the UK economy throughout the pandemic. Good news all round you would think, as without such government support greater economic devastation would surely have followed, which would have undoubtedly made our post pandemic recovery much slower and for many people, much harder.

Well, the further good news is that most analysts and commentators predict a swift bounce back in jobs and general employment here in the UK, in part due to the gradual opening up of our hospitality sector. However, the not so good news is recent stock market volatility both here and in the US due to investors concerns over rising inflation – brought on in part by the overall long term impact of government stimulus cash.

Recent significant rises in commodity prices, and pent up demand for goods and services post pandemic make uncomfortable bed fellows during the onset of our national recovery both this year and next, as both threaten to be inflationary.

So, why be concerned? After all isn’t a little inflation a fairly low price to pay given the circumstances? Well the truth is both yes and no, as the Bank of England has an annual inflation target to meet of 2%, which was set in tacit agreement with the government. So, should that target be breached (which for the reasons I have stated above is looking quite likely) then the first line of defence by the Bank of England will unquestionably be to increase interest rates.

This could prove quite a challenge for a home owning population that has grown accustomed to a low inflation/low interest rate environment. So the double whammy of static incomes against a backdrop of a rise in borrowing costs and a general increase in the cost of living here in the UK could prove difficult – particularly for families and individuals who are already highly “geared” financially.

Fortunately, for largely political reasons, the government will try and resist an interest rate hike, as it fears a negative impact to the scale and speed of our national economic recovery, but ultimately they may well run out of options if inflation becomes the tiger whose tail the Bank of England can’t control.

Similarly in the United States, where the size of the Democrat led stimulus package has particularly spooked investors (causing both the Dow Jones and Nasdaq Indexes to fall substantially in recent weeks) pressure is mounting on the Biden administration not to lose control of the economic recovery to inflationary pressures.

Under pressure from Republicans, the Democratic administration are naturally talking tough in defence of their post Covid management of the US economy, but however this scenario ultimately plays out perhaps on this side of the Atlantic we might do well to recall that old saying “when America sneezes, the rest of the world catches a cold”.