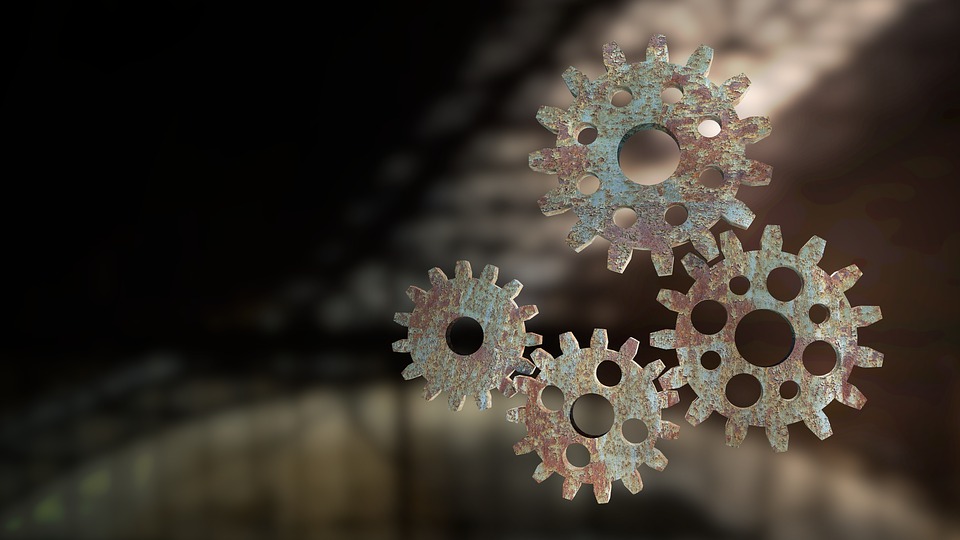 Well, 2021 has barely begun and already major announcements have been made regarding the future acquisition of Countrywide PLC, and the impending merger of Yorkshire based agency Linley & Simpson with Lomond Capital. Clearly, two very different scenarios, but ultimately they share the same outcome in that they both are illustrative of the trend towards consolidation within the UK estate agency sector.

Firstly, with regard to the sale of the UK’s largest estate agency group Countrywide PLC, most likely (as I write) to Connells Group – it is difficult to know where to start, exept to say that the sale and break up of Countrywide has been on the cards for quite some time after poor decision making and successive rescue plans which have predictably not done the trick.

Whether it is eventually Connells or their rival bidder Alchemy that get a deal over the line, there can be no retreat from the no doubt painful process of pulling apart all of the regional brands that presently represent the sum of the parts of Countrywide PLC before a slimmed down “pheonix” can have some chance of rising from the ashes. So very sadly, job losses and branch closures are likely to be common place in the immediate future as new management wrestles with a lumbering mish mash of the good, bad and indifferent businesses it has bought under the headline brand of Countrywide.

However, the £100M merger of Linley & Simpson with Lomond Capital is a completely different matter as neither was in distress – in fact quite the opposite. Both firms have built their respective businesses by making skillful acquisitions in recent years based largely (but not exclusively) on the enlargement of their letting and management portfolios. So the merged business backed by private equity firm LDC now boasts 22,000 properties under management in rental hotspots such as Aberdeen, Brighton, Birmingham, Edinburgh, Hull, Leeds, Manchester, Sheffield and York. What’s more further acquisition investment is set to be provided by LGT Capital Partners with a view to further expansion throughout the country – so a positive success story all round.

So why is M & A activity happening in UK estate agency? Well, in the two examples illustrated above, the key influencer has been funding – particularly (but again not exclusively) the availability of Private Equity Funding. Operators such as L & S and Lomond Capital are tightly run focused buinesses with substantial residual income streams provided by their large letting & management portfolios. This in turn makes their businesses less reliant on the ups and downs of transactional sales income and consequently a relatively low risk growth opportunity for Private Equity.Make no mistake, these businesses have not achieved their success by accident, indeed quite the opposite is true, as they are designed specifically to be tax efficient “fit for purpose” acquisition vehicles that just happen to be estate agents.

Connells is a little different in so much that it is a long established, tightly managed, privately owned business that has steadly grown both organically and by acquisition over a great many years. It is risk averse in nature, with a management team that never looks to over extend itself in good times, and always has adequate cash reserves in bad times – making it an ideal business to lend money to when required. So in essence it efficiently grinds along year after year seeking steady unflashy growth, like a well oiled machine – so whilst the Countrywide acquisition is a big challenge, it is one they have the skills and competence to take on.

There are other estate agency groups (scattered across the UK) I could mention that are similar in blueprint to both Connells and Lomond Capital/Linley and Simpson which are yet to make there M & A announcements. But make no mistake, you will be hearing more from them in 2021 and beyond, because quite simply they are set to become the narrative of the next few years in UK estate agency – so remember, you heard it here first.