We Need to Talk About… Government Intervention in the UK Residential Property Market?

I wonder if I were to conduct a straw poll amongst readers, and ask the question “Has the government’s stamp duty holiday been a good thing for the residential property market?” I have a strong suspicion that the vast majority of votes would be behind such government intervention – even though, as of now, the stamp duty saving of £15,000 (maximum) has far and away been surpassed by the consequent rise in house prices over the last 12 months.

Of course, the fairness of stamp duty (as a tax on buying a home in the UK) has long been questioned by homebuyers, which in itself goes some way to explain the eagerness of the general public to avoid paying it. So in many ways, buyer behaviour was not only understandable, but indeed somewhat inevitable – given that stamp duty is generally paid from taxable income, rather than from mortgage funds or additional borrowing.

However, cost savings alone do not solely account for the explosion in property market activity over the past year. Lack of available housing stock, record low interest rates, and Covid inspired “lifestyle moves to the country” have all conspired to create a surge in house prices not witnessed since the lead up to the financial crash back in 2008.

So what happens when the stamp duty holiday effectively comes to an end on June 30 this year? Well the answer to that question is that nobody is entirely sure, but my best guess would be a general cooling in buyer demand, and as a direct consequence – a natural brake on property price inflation as we head towards the autumn.

Currently, there is much talk in the national media about the government creating “cliff edges”, both in terms of the stamp duty holiday itself, and the effect on national employment once the furlough scheme ceases at the end of September. It is true that both of these factors will be influential in answering the “what happens next?” question, but both “cliff edges” have been highly visible to all concerned for some months now, and whilst job insecurity may well be a challenging issue in itself, it is difficult to see this affecting more than a minority of current homebuyers.

However, just as a “perfect storm” of factors contrived to stimulate the housing market over the past 12 months, the same can also be said of destabilizing factors that may enter our conciousness in the not so distant future. An example of this would be the economic fallout should the pandemic continue to curtail our working and social lives well into next year. Alternatively, a negative world event such as Russia invading Ukraine causing the USA to react, could well be the catalyst for world stock markets to crash.

Perhaps more significant, will the overall effect of the stamp duty holiday ending, skew the natural balance between the supply and demand for housing here in the UK? I mention this solely because history shows that artificial stimulus by government (however well intentioned and indeed well received by the public at the time) can on occasion prove be a short term feel good “fix” with longer term consequences.

This is simply because government interventions have a tendency to mess with the natural ebb and flow of the property market, artificially driving demand in the short term, and thus causing greater fragility and imbalance at some later time – like throwing a pebble into a pool only to later observe the subsequent ripples.

So, whether you consider yourself to be a “Hawk” or a “Dove” when it comes down to government intervention, I would ask you to remember the wise words of the late Tory Prime Minister, Margaret Thatcher, who in the late 1980’s proclaimed that “You can’t buck the market”. Well, I guess that we are all soon to find out whether she was correct, or has Rishi Sunak shown deft political touch and got this latest intervention about right? 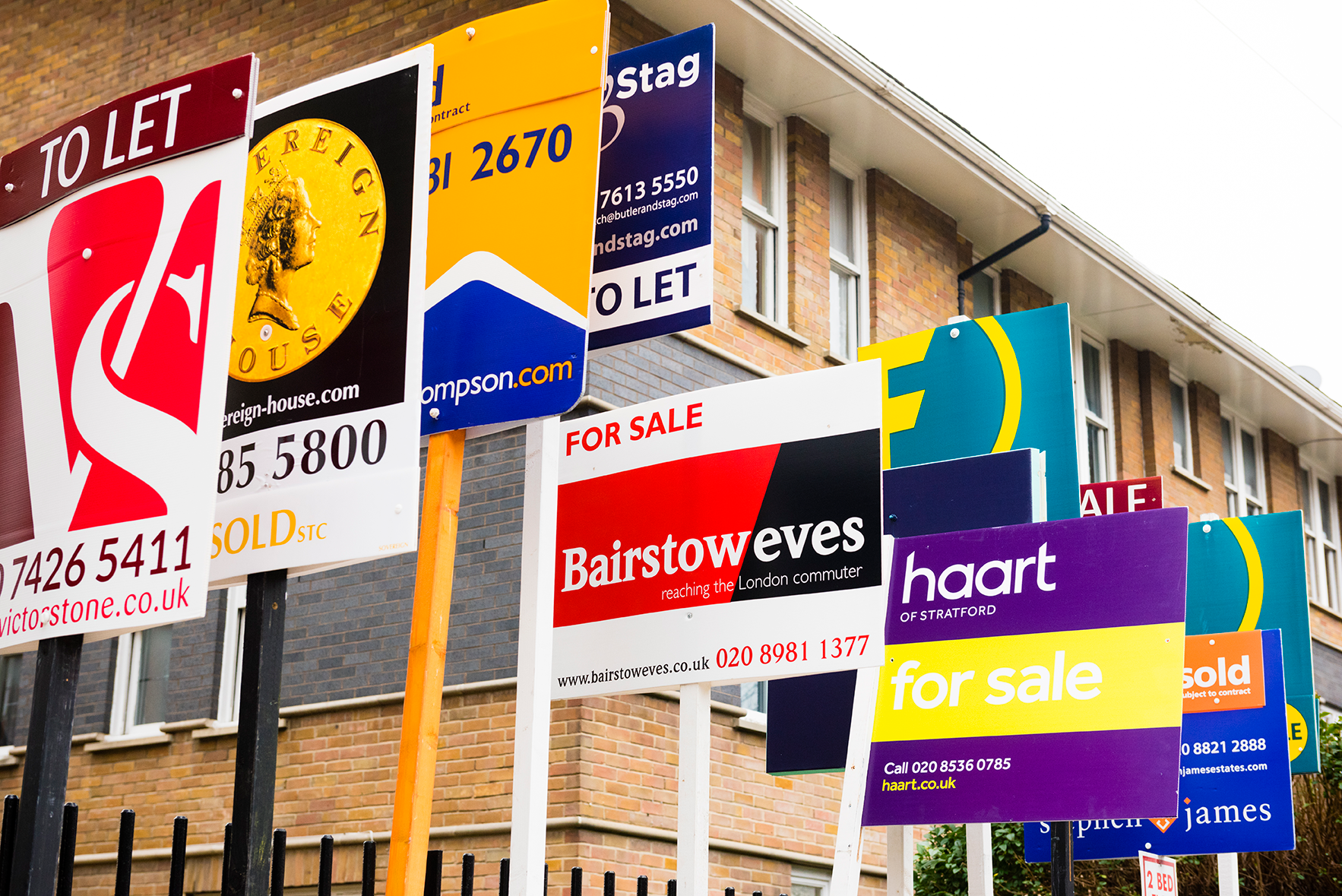