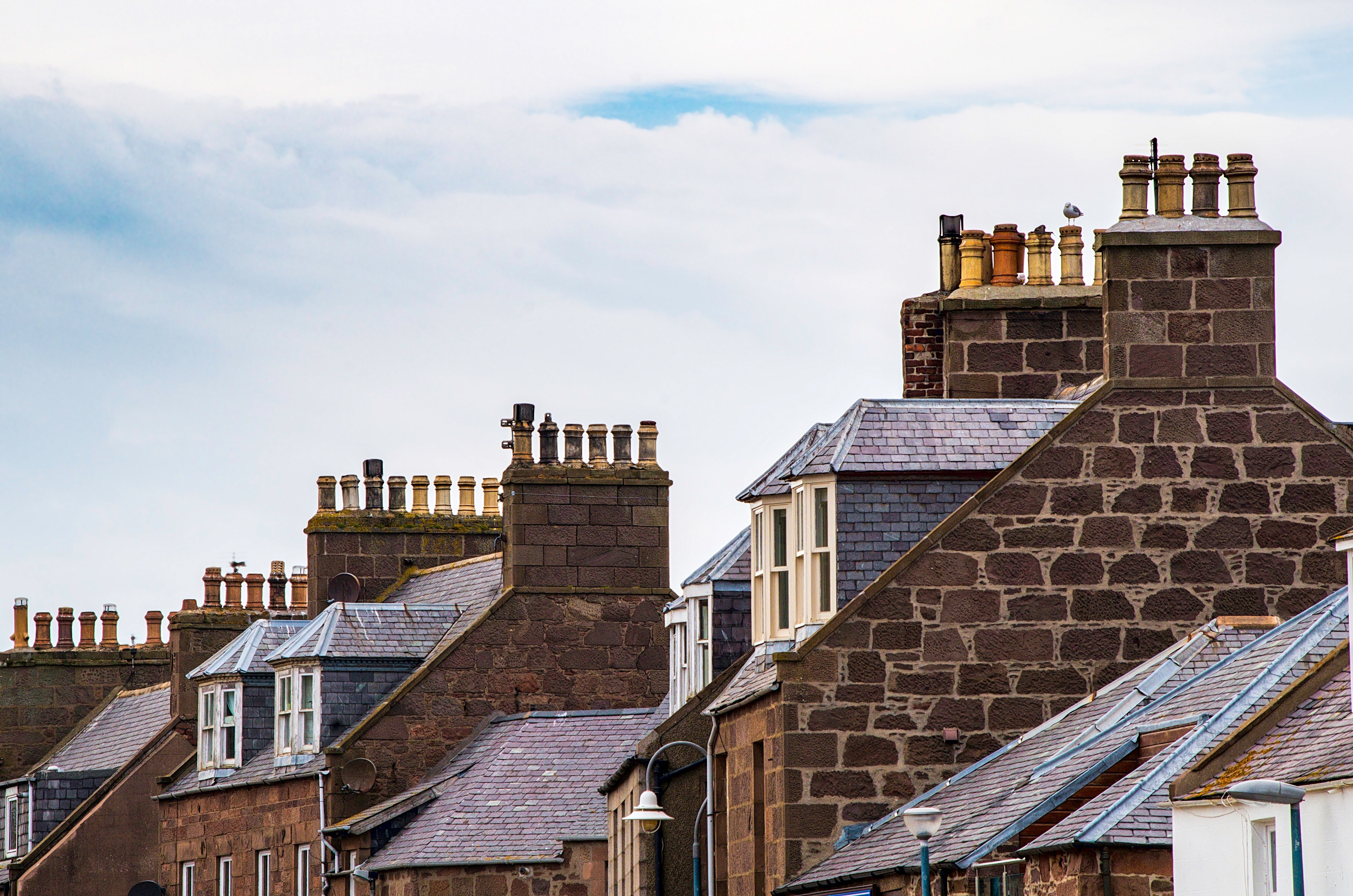 I have to confess, that my jaw nearly dropped to the floor last week when I read (in an article in the BIG ISSUE) that there has been as many as ten different housing ministers in government since 2010. Quite staggering really when you consider that we have had a “housing crisis” for at least the last 15 – 20 years. However, I suppose it would at least go some way to explain why it is that we are in such a mess when it comes down to devising a comprehensive plan to manage our nations long- term housing needs.

Ministerial “merry go rounds” may well be a politically expedient device for Prime Ministers to “freshen up” the management of large government departments. But on just about every practical level, the internal politics of government has been a consistent obstacle to the sort of cohesive planning that a sophisticated modern economy such as ours so desperately needs.

With the UK population steadily nearing 70 million people, homelessness increasing year upon year, and a resignation amongst the young that home ownership is quite simply unattainable – government lip service to the issue of housing amounts to little more than a complete waste of breath.

Sadly, like many other core areas of practical governance in recent years, housing has more often than not, just become lost in the fog of political rhetoric, rather than deemed a long term strategic non-political issue that requires planning beyond the 5 year term of the government of the day. With the best will in the world, would any of us choose to manage our own key business objectives in the same uncommitted and haphazard manner without some reasonable expectation of failure?

Also, whilst I fear that there may be no quick fix, it is too simplistic to think the problem will be solved just by the building more houses, as the overall picture is much more complex than that. Issues such as the growth of homelessness and the expansion of the low wage gig economy has other associated dimensions. Homelessness for instance in many cases is associated with poor mental health, whereas the prevalence of low paid, low skilled employment requires a huge and fundamental expansion in low cost/low rent housing. Other divergent issues such as opposition to   green belt development, and an under resourced planning system simply make matters more difficult.

The relaxation of planning laws, more brown field site regeneration, and incentives to encourage major developers to release development land would also assist – but government policy that includes such changes would need to be carefully crafted and thoughtfully scrutinised, in order to mitigate the unintended consequences of a potential free for all that might well subsequently result.

Ironically, history would suggest that when UK governments intervene in the housing market, it is rarely without tangible consequences which not always bad but has required time and market adjustment. Recent examples in living memory would include – the abolition of dual tax relief, council house right to buy, major increases in stamp duty etc all of which have skewed the housing market in one way or another.

So, one can only hope that PM Boris Johnson and his colleagues will take heed of that old adage “an Englishman’s home is his castle” and get serious about UK housing policy by committing manpower, time and resources to the multi-faceted problems that we as a nation so obviously face. More importantly perhaps, maintaining a housing minister in place for a full 5 year term, and thus allowing the formulation and enactment of a cohesive long term housing strategy would be a sensible start if we are to learn anything from the inertia of the past ten years.