Humberts and Emoov: a case of Breaking News or Breaking Bad? 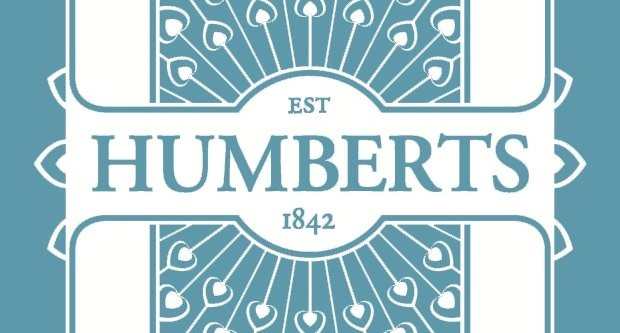 Well, there has been no shortage of news over recent weeks concerning some of the major players in UK estate agency. Firstly, news broke at the end of April that country agents Humbert’s had entered talks with administrators due to “turbulent market conditions and pressures on the industry as a whole”. Then second, Property Industry Eye announced the likely merger of internet operators Emoov and Tepilo, supposedly to create a single more dominant operator in the online market. Both moves are clearly significant but yet unsurprising, as increased competition and an overall decline in UK property sales has lead to further pressure on the profits of estate agency firms across the country.

However, I should point out that in the case of Humbert’s, the writing was most definitely on the wall when their parent company Mercantile Group surprisingly sold their entire regional lettings portfolio in July 2014 to Hamptons international. This move will no doubt have left a sizeable hole in Humbert’s subsequent potential income, and more significantly perhaps – largely at the mercy of an unpredictable sales market.

Alternatively, the likely Emoov/Tepilo merger is simply a case of two well -known but indebted businesses struggling to prove that their business model can make the significant profit return needed to cover the startup/venture that backed them in the first place.

There can be no doubt that trading conditions have contributed to the scenario’s highlighted above, but Humbert’s situation suitably highlights the need for diversity of income and a transparent grip on costs when operating on the high street. Whereas internet operators for all their talk of “disruption” have still to prove to all of us (and themselves!) that their low- cost business model can deliver the profits that they forecast from their inception.